That quote has been a mantra of mine for over forty years.  It was eight years after his death before I discovered it.  The essence of that sentence became a way of life for me much to the chagrin of those closest to me.  I am not known for my quiet servitude.  I pride myself on my ability to assess a situation through a number of lenses and then take action.  If it is something I consider an injustice I am never “silent”.  Activism is in my DNA. 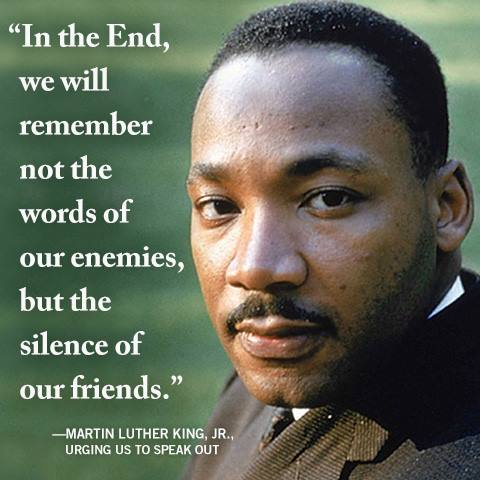 If those closest to us don’t get why will anybody else?

I was 14 years old when my activism career began. It was a combination of internal development ignited by external events.  Fourteen is a difficult time in the developmental process of a teenager.  With puberty happening and the Limbic System kicking in it is a precarious time for the development of a psychosocial persona.  This isn’t restricted to kids in a hospital but something every teenager faces.  In the community an angry teen can act out in many ways but you have limited options in a controlled environment like a hospital.  You have to become creative.  I chose activism without even knowing it.

I wouldn’t have called it activism at that point but I was definitely speaking out.  I was an angry kid in an environment that allowed me little control over my own life.  So I found reason to speak out against change.  The first was a simple policy change but proved to have far reaching effects on so many levels.  For years the Children’s Hospital had had little dining rooms on each unit where we went for our meals.  This was all part of the process to normalized life for the polio kids by establishing that family meal scenario.  But by the early 60’s polio patients were beginning to age out of the hospital and a different demographic of patient was starting to arrive.

With that changing demographic, the delivery of healthcare was also evolving.  One change resulted in the loss of the dining room.  This split up my team of peers while steam carts if food began arriving on each unit. For a young impressionable mind like mine I saw this as an adverse effect on the camaraderie of my social circle and an awakening to how little control I had over my life choices.At 14, to protest the loss of the dining room, I tied myself to the supper food carts with a tight grip on a Superman comic mini version of the American Constitution.  I sat there waving it at the nurses hollering “we have rights”.

My first act of “civil disobedience” resulted in nurses wagging their finger at me with a smile and then putting me on bedrest.  After cutting all of the surgical tape I had used to tie myself to the food carts they tied me down on my bed with a posey promising my “bedrest” would end after supper.  I think that was also the point where I decided deep down that no one would ever have that type of control over me again.  It was a minor incident but laid the groundwork for the future.  With that said, I find it very distressing when I go into hospitals today and see seniors in those same posey jackets tied to a geri chair.

In hindsight I was mourning.  My roommate, a 12 year old friend with severe scoliosis and a congenital heart issue (which meant nothing to me back then) had passed away in the night two days before.  The closest we came to recognizing death was watching the nurses herd us into our respective rooms and then shut the door.  None of us were allowed to be in the hallway however we knew when those doors were open somebody wouldn’t be in their room anymore.  The closest we had to “grief counselling” was a nurses creating a sing along in your room so you were distracted from the sound of the gurney in the hallway.

That was the foundation for my belief in activism and now is second nature.  I often don’t even realize I’m doing it until I’m into it.  Unfortunately when you’ve been an activist as long as I have you run the risk of becoming “white noise“.  To most of my family my activism is white noise.  Fifty years as an access advocate and I don’t have a family member who has an accessible home.

When access continues to be an issue I begin to feel like white noise.  It’s like those wagging fingers that set me on this path 50+ years ago.  Apparently not many people fully understand my investment in activism or advocacy. 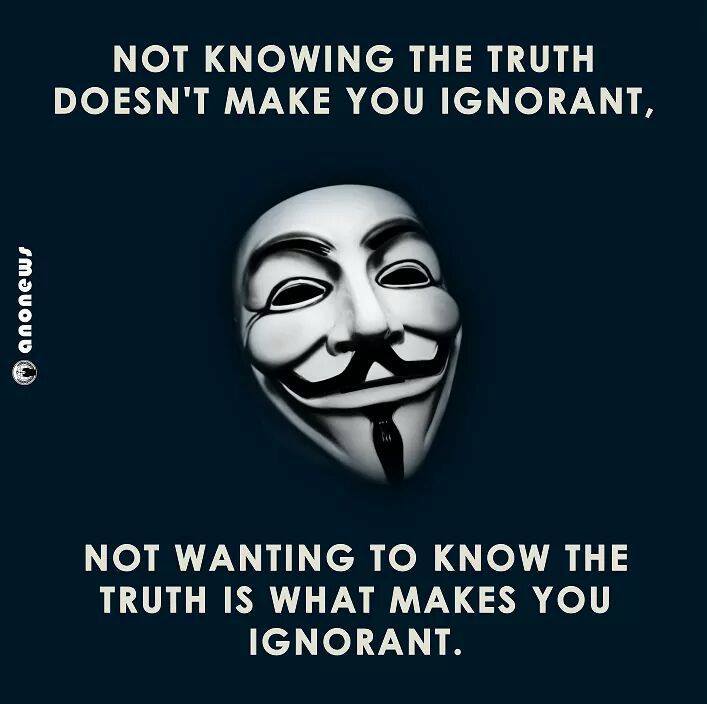 Turn up the white noise…

I have reached a point in my life where my ability to tolerate ignorance becomes harder.  I find myself much less supportive of people that just want to turn their backs on what is happening outside of their life bubble.  Not everybody will be an activist but everyone will experience advocacy.   Whether it’s for yourself, your kids or your parents.  At some point some advocacy will enter your life.  Your right to advocate was build by people who had also become white noise to those close to them.

For you lifelong dedicated activists the best I can suggest is to recognize when you have become white noise.  If you can’t recognize that in yourself you run the risk of sabotaging important relationships.  Know the difference between a supportive mentor and a loved one.  Mentor’s move through your life, loved one make that trip with you so make sure they understand your motivation behind activism.  Never take their understanding of your activist gene for granted and never let them silence your voice…

Tagged Under: activism, growing up with a disability, polio
Tweet