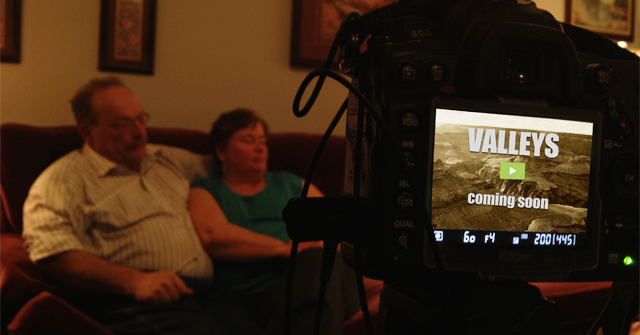 Last week I was whisked away to Georgetown, Ontario. A young and talented Director from Alberta had hired me as his Director of Photography and all encompassing “camera guy”, for his newly envisioned web series. 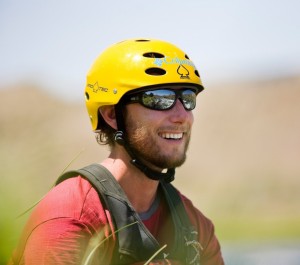 Mike Lang, is the Director, and “Valleys” is his new project.

Diagnosed with Hodgkins Lymphoma at the age of 25, Mike rapidly launched Survive & Thrive Expeditions, an organization that seeks to  connect young adult cancer patients with peers. Whether it’s a whitewater trip down a river or a serene sailing trip along the inlets of Canada’s west coast – Survive & Thrive (STE) has provided much needed solitude and support to courageous patients.

And if this wasn’t enough, Mike had cameras rolling the entire time. During these past few years Mike has cut together footage of his expeditions and the intimate interviews captured between survivors.

With this he has already created  two uniquely inspirational and mind expanding films, “Wrong Way to Hope” and “Ebb & Flow“.  Mike’s films have been used as educational materials by health institutes to provide a common link between practitioners and patients.

Determined isn’t quite enough to describe Mike as he now tackles creating his third film project in only a few short years.

With the next STE trip set for this summer (a rafting trip in the Grand Canyon), Mike has his lens aimed at Amy Aubin, a young mother  scheduled to participate in this year’s trip. “Valleys” would be a web series documentary that would share Amy’s story from start to end.

As I stepped foot off the Georgetown GO bus from Toronto, it became evidently clear why Amy’s story had to be told. Amy is a two time cancer survivor – ovarian and cervical.  She’s also a loving mother to the family’s “miracle baby”, Avery.

Mike and I spent two days filming Amy and her family, making regular stops at Tim Horton’s to stay fueled.  Avery provided walk around tours of the house, her toys and pets, while Amy told her story for us and the cameras.  On the last day Mike and I were invited to a family dinner, where both sides of Avery’s family were represented – Grandparents, Uncles and Aunts, friends.

Those last few hours were precious.  We took advantage of our time at dinner and managed to interview almost everyone including Amy’s husband John and their respective parents.

To say this time was intimate would be a massive understatement.  I found myself trying to find focus between bouts of tearing from the incredibly candid and honest narratives each family member provided.  This was the hardest assignment I have filmed to date – it was also the most memorable and rewarding.

Though my time filming “Valleys” has ended, the camera is still recording.  Fingers-crossed, “Valleys” will reach its goal of raising $17,000 by April 14 so that Amy’s journey can continue to be documented full circle, from Georgetown, to the Grand Canyon. Until she arrives safely home, back into the loving and supportive arms of John, Avery, Mom, Dad, Siblings, Grandparents, Uncles, Aunts, dog and cat.