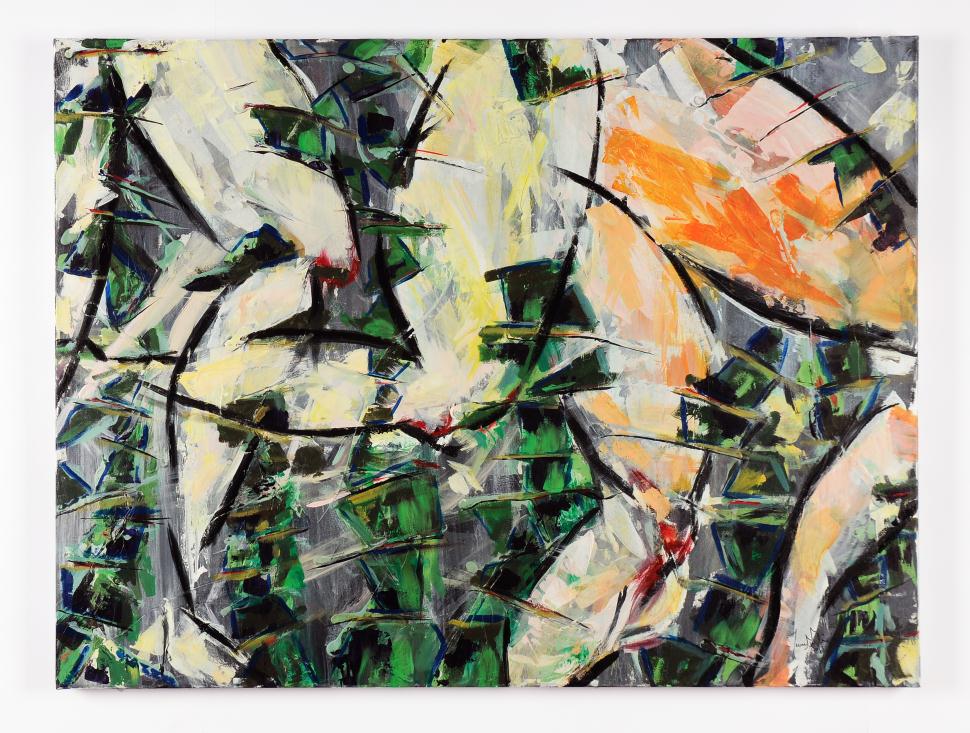 Terese Mullin is in her second year of study at the Alberta College of Art and Design (ACAD) after having worked as an artist for ten years. She was awarded an entrance scholarship from ACAD, as well as receiving an award for earning a high GPA in her first year. Terese’s strongest artistic interest is in painting, with recent work exploring the human figure and nature, often combining and intertwining the two. She enjoys abstracting what is seen in the physical world, as well as creating non-representational work.

Using the artist’s words, summarize the artwork and how they feel it reflects the patient’s moment of meaning

In speaking with Deborah, who suffers from two immune-mediated inflammatory diseases (IMIDs), I learned that one of the worst aspects of having these diseases was loss of mobility. Deborah was a runner before the diagnosis, and could not fathom losing that integral part of her life. Adamant that she was going to “define” her diseases, instead of letting the diseases define her, she forced herself out of her wheelchair and relearned how to run, adapting her stride, speed and type of run. Deborah has a strong spirit and is immensely motivated to, and passionate about living a full, active life despite her diseases.

Using the artist’s words, describe how they felt about this experience

I have reflected in my work an important and inspirational moment in Deborah’s journey, which is her refusal to submit to the diseases and let them “define” her. My piece focuses on movement and determination. I have depicted legs in motion, with her anger at being immobilized, and inflamed joints connoted by tones of red. A dark background symbolizes the oppressive, negative effects of her diseases. The stylized foliage, signifying the type of running Deborah now engages in, is inspired by the modular element of the human spine, since that is a part of Deborah that is heavily affected.

From Deborah, living with Ankylosing Spondylitis and Psoriatic Arthritis

When one is diagnosed with an autoimmune disease you wonder what your life is going to look like in the future and the path that it will take. Working with such talented artists with the “Perspectives” initiative gives my testimony a unique voice. It was wonderful sharing my story and to see what comes out of such creative talent will be breathtaking. Reading what the artist surmised from our pairing touched my heart deeply. My hope is that this initiative takes on many forms to bring awareness to autoimmune diseases and would love to be a part of it once again.

‘Perspectives – Art, Inflammation and Me’ is an initiative that brings together more than 200 artists with patients in more than 40 countries. Together, they have created a series of paintings, sculptures, photos and other artistic expressions that vividly depict — and help others understand — the impact of immune-mediated inflammatory diseases (IMIDs). Inspired by patients’ stories, independent artists and students from a number of art universities created each piece to help more people better understand the burdens associated with some of these chronic and debilitating conditions. In addition to independent artists from all parts of the world, students from more than 15 universities coordinated by the Polytechnic University of Valencia (Universitat Politecnica de Valencia) were able to add their “Perspectives.”

Select a thumbnail to see a Canadian image and story. 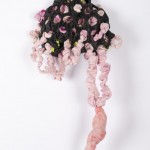 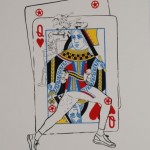 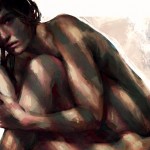 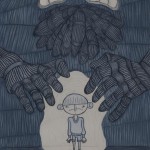 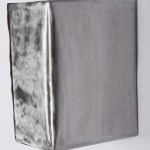 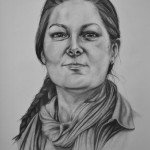 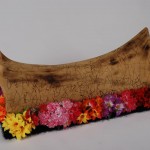 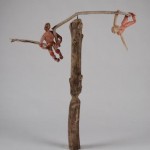 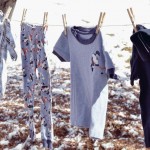 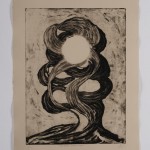 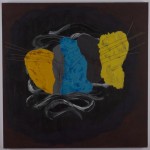 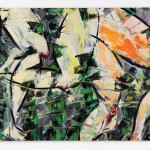 More than 100 unique artistic expressions from ‘Perspectives – Art, Inflammation and Me’ debuted at the 9th Congress of the European Crohn’s and Colitis Organisation (ECCO) in Copenhagen, Denmark February 20, 2014, generously supported by AbbVie.

Select a thumbnail to see an International image and story. 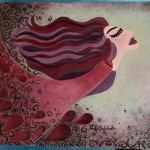 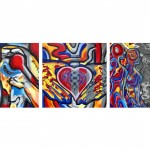 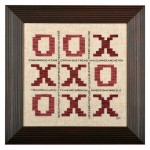 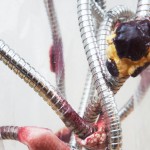 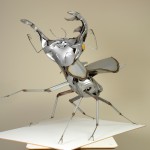 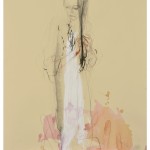 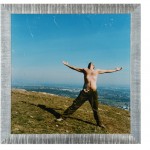 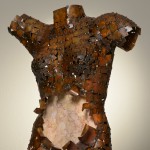 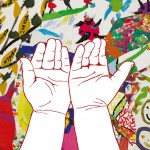