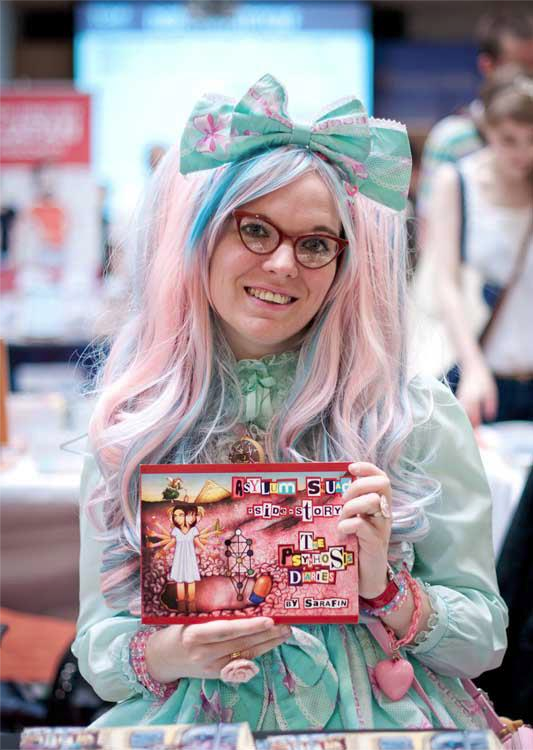 Saraƒin is a Toronto area cartoonist, writer, illustrator, developing psychic channel, and former activist. www.asylumsquad.ca began as a self-appointed therapy during a year long psychiatric stay because of what was thought of as a conventional form of psychosis but was eventually understood to be psychospiritual problems. Her first novel, “Asylum Squad Side Story: The Psychosis Diaries” collects the earlier strips, which were first uploaded to an online blog during Saraƒin’s hospital passes.  (The blog and comics from that period have since been retired from the web, but the completed plot are still available for viewing, and you can now explore Saraƒin’s new written works at waywardnun.blogspot.com)

Saraƒin has lived with spiritual emergency, a less common but not unheard of set of psychospiritual complications that can arise from shifting transformative states. She has been mentioned in the Globe and Mail, the Torontoist, has been published in the U of T’s Ars Medica, Bitch magazine online, and has spoken at the University of Toronto’s Faculty of Medicine during the 2012 Comics and Medicine conference, among other sources and events. Having resolved complex mental states that mirrored psychosis, she now hopes to one day educate the public on transformative psychology, and to help people find greater hope in the face of bleak prognoses delivered from mental health professionals.  Rejecting conventional psychiatric labeling, she understands the need for correct treatment, but also for correct empowerment of the individual, which must include the holistic perspective. 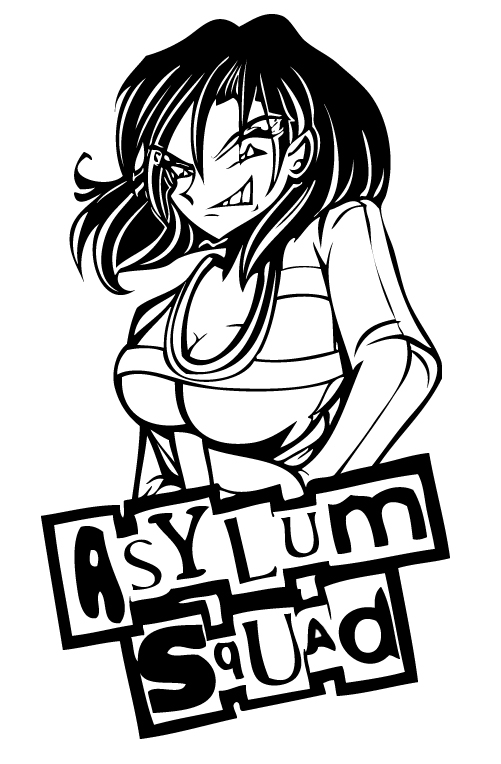