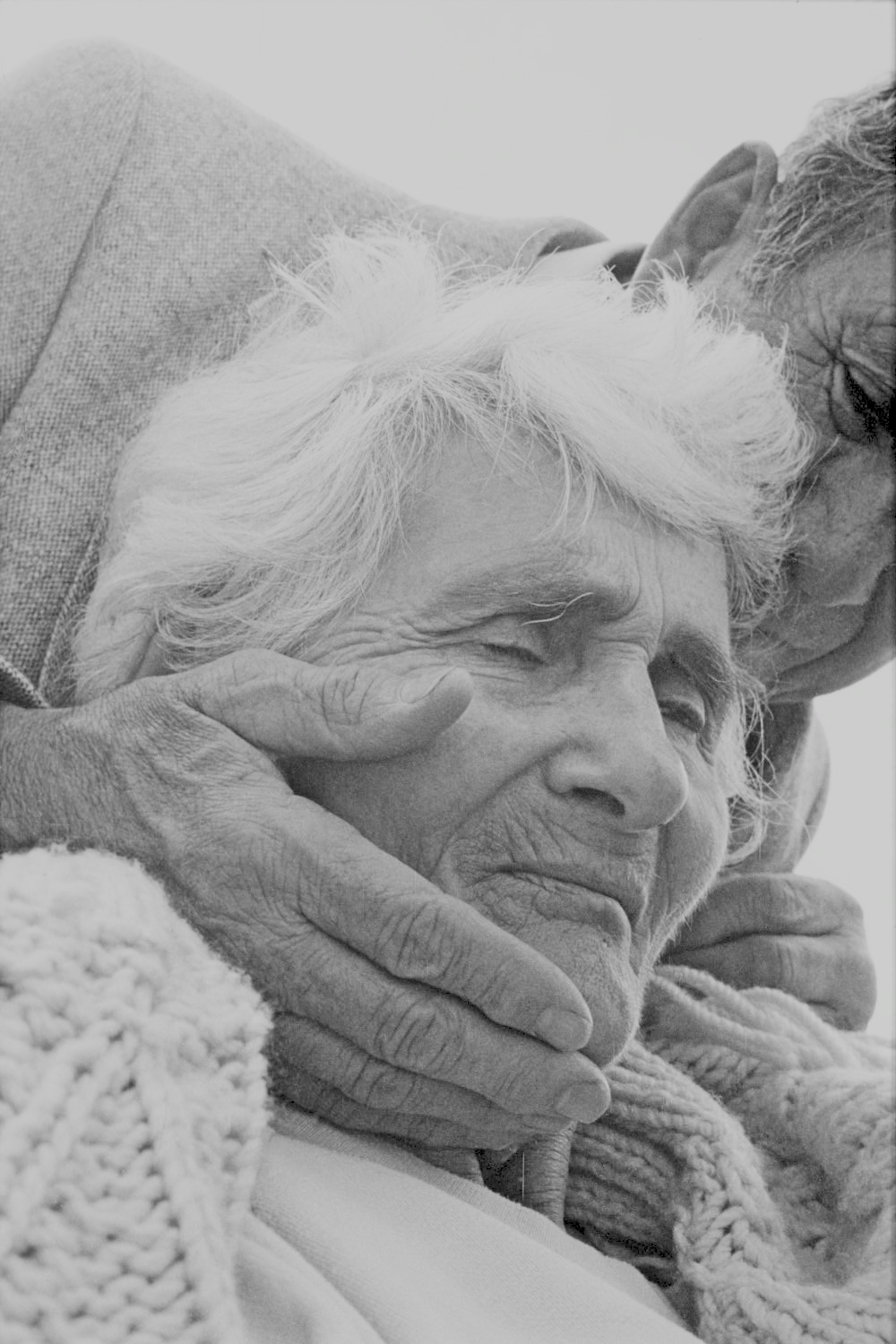 Over a century and a half ago, most folks were unable to create tangible visual links to their past. Many lacked the financial means necessary for creating pictorial inventories of themselves and their ancestors through the pricey art of Portrait Painting. Then, in 1839, Charles Daguerre in France and Henry Fox Talbot in England both announced that they had devised a way to ‘fix an image’, and the art and magic of Photography was born. With its affordable price tag, this clever novelty would enable everyman to express a primal, compelling need: to record, share and collect memories in pictures.

Cityscapes and still-life studies were the focus of the earliest photographic endeavors, as both subjects tended to be immobile during long exposures. Portrait photography evolved swiftly and concurrently, as technological advances in optics and chemistry allowed for less extensive exposures and richer images. Studios burst on the scene to accommodate the torrential parade of everyman and aristocrat alike. Since then, we’ve been voraciously crafting portraits and positioning ourselves in the ‘decisive moment’. 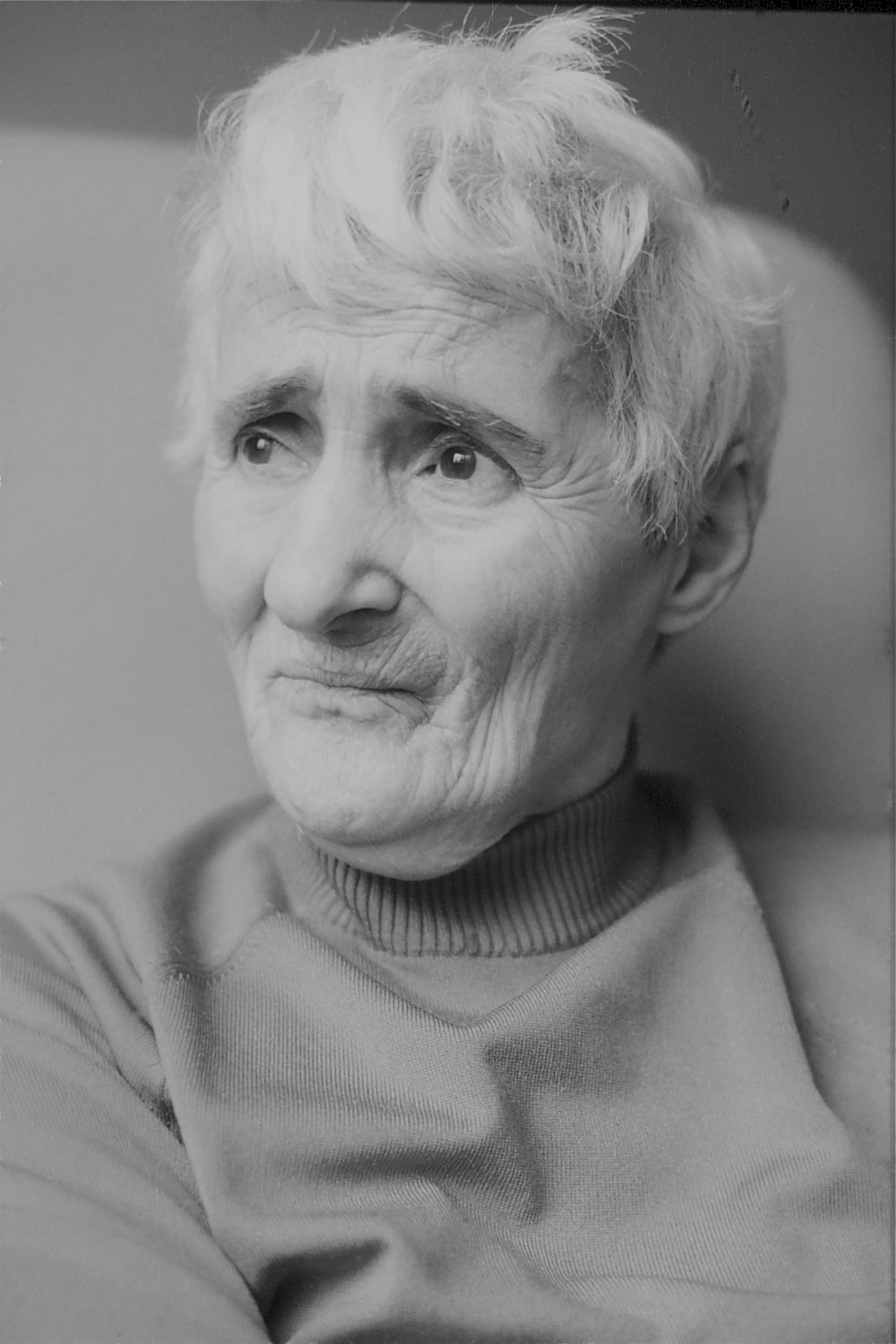 In spite of his deep ambivalence towards modernity and middle class values, the bohemian poet and art critic Charles Baudelaire allowed himself to be ‘mechanically reproduced’ by a number of his artful Parisian photographer friends (‘some of my best friends are photographers!’). In 1859, in response to his own image and the other thousands of Daguerrotype portraits currently in circulation, Baudelaire observed: “A portrait! What could be more simple and more complex, more obvious and more profound!” 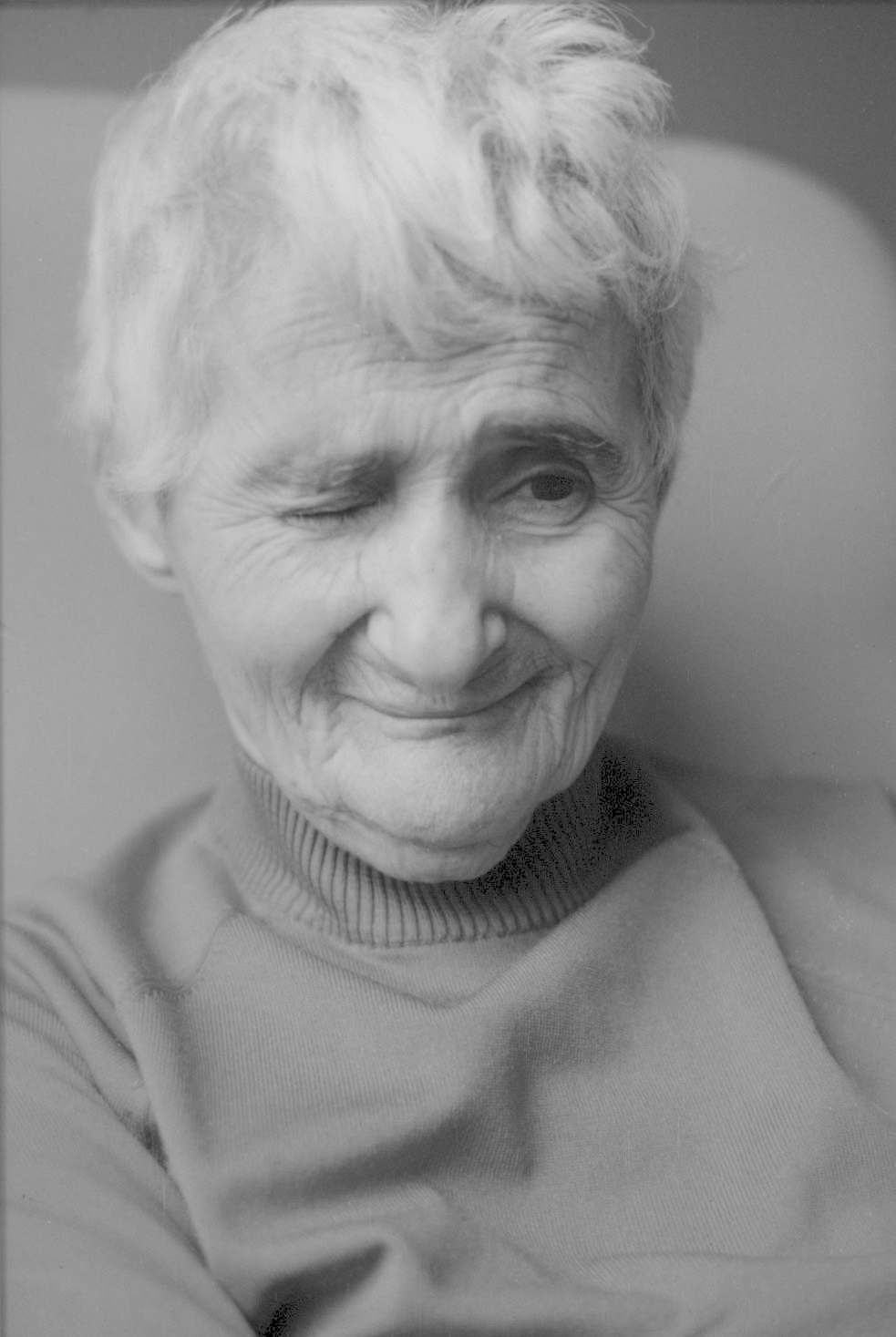 When I began making portraits of my mother Rosa, I had no idea how her lovely face would evolve and illuminate her tangible outside changes and intangible, internal complexities. I simply watched with empathy and followed her as she whirled through time and Alzheimer’s. All the while, I never paused to reflect on these thoughts:  ‘Is this too sad to photograph?’ ‘What am I searching for?’ ‘What am I saying? ‘Who is this for?’ And, most importantly: ‘Where is the beauty?’ I was simply compelled to honor my mother, to record her story, confront notions of ‘beautiful’ and share all.

Years ago, when I studied Photography, one of my professors advised us to ‘focus on the eyes’ when making portraits, since ‘when the eyes are in focus, the whole face works’.  At that time, I interpreted his recommendation in a physical sense: the eyes needed to be sharp – defined with clarity. And so I explored this way of ‘seeing’ portrait making and focused on Rosa’s eyes. 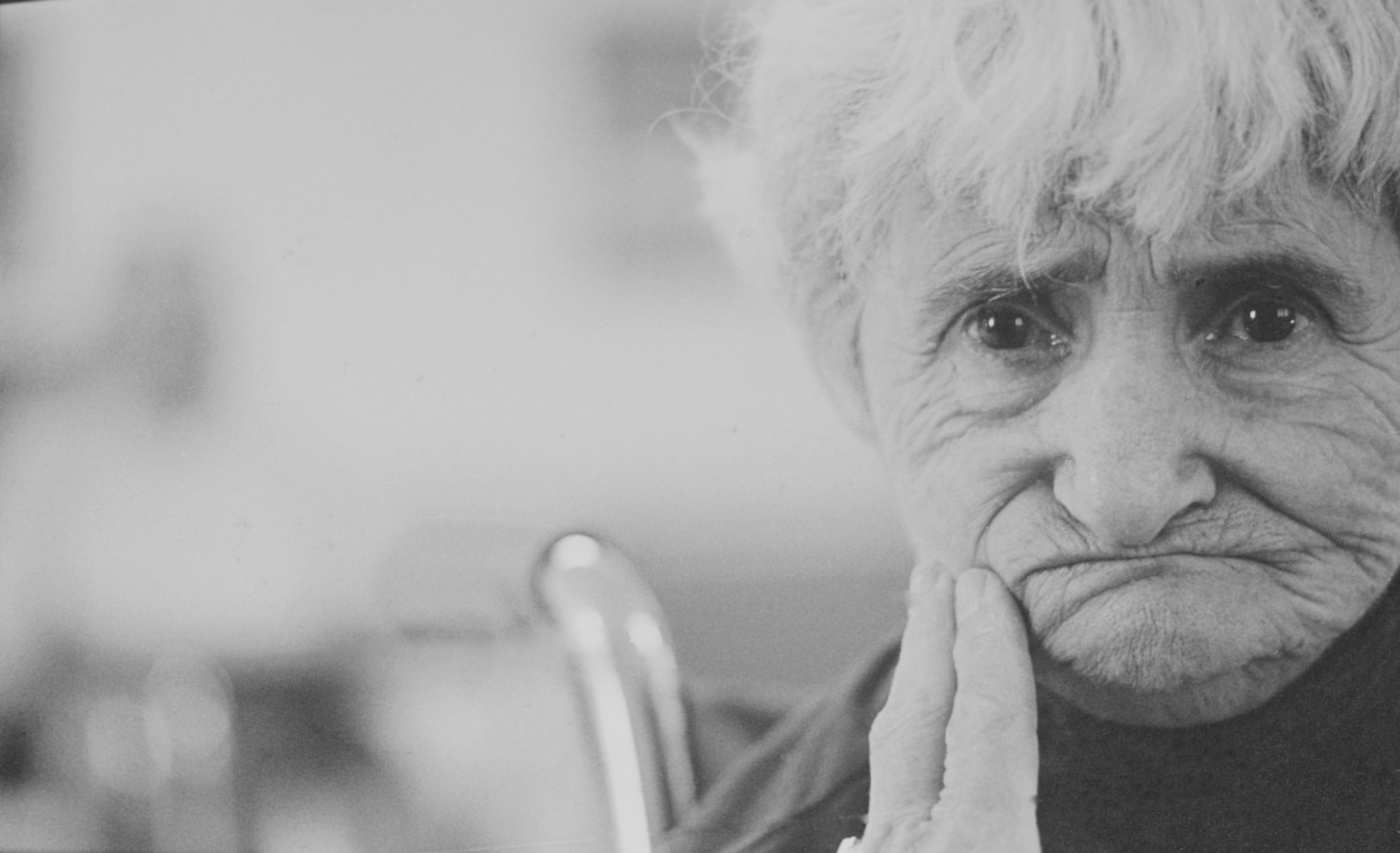 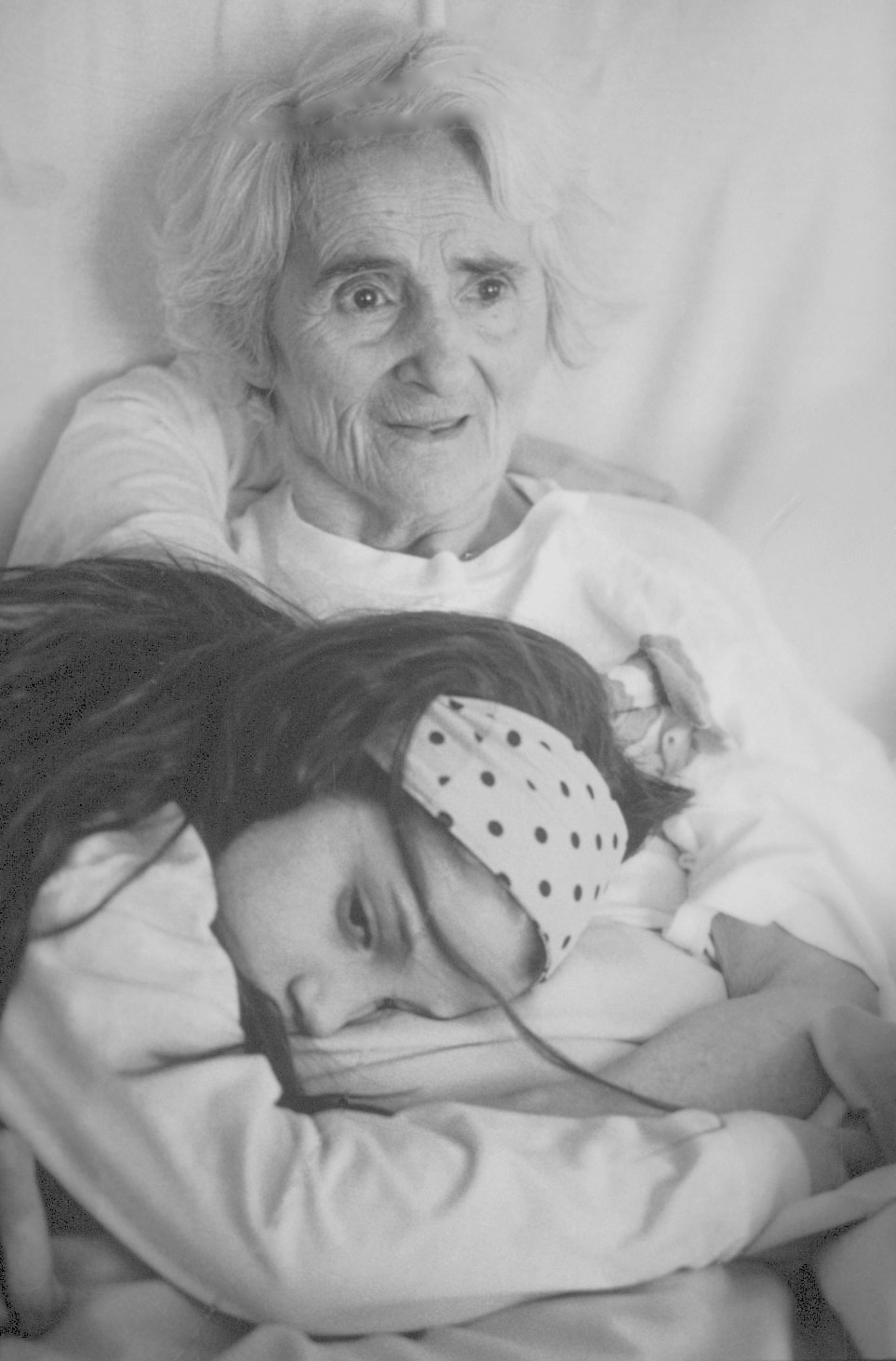 Of course, Rosa’s eyes also revealed her constant humanity, in spite of Alzheimer’s: her joy, astonishment and curiosity, and then, as the illness progressed, her loneliness, frustration, anger, sorrow, fear of confinement and confusion. Naturally, all aspects of her face mirrored her eyes, and, as one, eloquently spoke the words she could no longer articulate. Indeed, “the face is a picture of the mind with the eyes as its interpreter”, as Cicero, an ancient Roman philosopher, so astutely observed.

Twenty-five years ago, Alzheimer’s patients were essentially voiceless. How I wish that my mother had possessed a camera that would have enabled her to articulate her private point of view and personal sense of ‘the moment’. How I wish that Rosa’s camera could have captured my eyes and my unfolding story – within her own, so that we could have spoken to one another through portraiture.

Twenty-five years ago, I became my mother’s voice and witness.  Imagine yourself becoming a loved one’s authentic voice.  Imagine focusing your camera’s lens on his or her eyes and enabling them to express their humanity through your portraits. What visual narrative could be more simple and more complex, more obvious and more profound?